It all started in spring 2020 shortly after the lockdown in Mallorca. The German guitarist and music producer Udo Amend moved his diverse musical activities from Germany to Mallorca.

In the early phase of the lockdown he developed a new band concept under the working title: GROOVE CORPORATION with the purpose to cover songs and later own compositions, as well as the construction of a technically ultra-modern recording studio on his property in Mallorca.

From May 2020, Udo Amend carried out a very extensive and complex casting for musicians and singers. The aim was the conception of an absolute top band with focus on a singer. As a result, the casting was completed after about 8 weeks. The line-up: vocals, guitar, bass, drums and in personal union keyboard and saxophone.

GROOVE CORPORATION: the 5 man / woman band was born. All musicians involved, as well as the singer, have a very profound musical education and can look back on a long and successful international musical career.

GROOVE CORPORATION is representing Europe:  the singer from England, the drummer from Ireland, the bassist from Germany, saxophonist & keyboardist from Spain and guitarist Udo Amend from Germany.

After finishing the casting, Udo Amend selected 30 songs of different styles and arranged them accordingly for the band. All tracks were then recorded in a recording studio on Mallorca both “plugged” and “unplugged”. The aim was to make all titles accessible to a broader public via Spotify and iTunes. Groove Corporation will also publish new titles on thos platforms in the future. All titles are also available here on this website as MP3s.

Why plugged and unplugged – and what exactly is it? Well, that’s exactly what makes the big difference between a mediocre, good, or a very good band. The times have changed. Music, yes, of cpurse – but please not too loud and oh yes, it should still be good. Opinions differ here. Sounding good with little technology requires high musical quality from the musicians involved. GROOVE CORPORATION – if wanted completely without electricity “UNPLUGGED” discreetly and quietly. And if you want to let it rip, no problem: PLUGGED with lots of power.

So much for the history of its origins. This laid the foundation for the extensive and varied repertoire of world-famous cover songs, the foundation of the band. At the beginning of January 2021, Udo Amend’s new recording studio was finally completed. The recording studio has the most modern audio technology. It is located in an acoustically optimized building, embedded in his property in Santa Maria del Cami approx. 20 minutes away from Palma. Since mid-January 2021, he began composing as a producer and musician.

GROOVE CORPORATION – the slightly different band – from concert to functional and also like “the best of everything” – CHECK IT OUT! 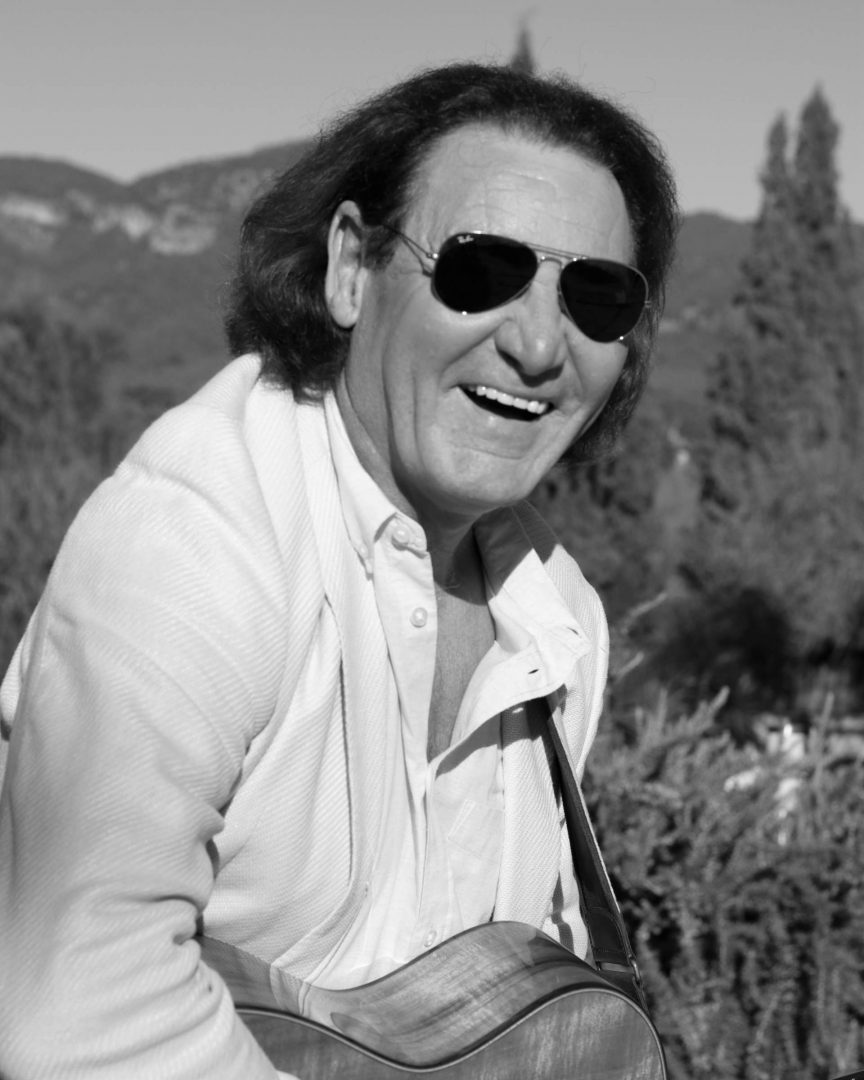 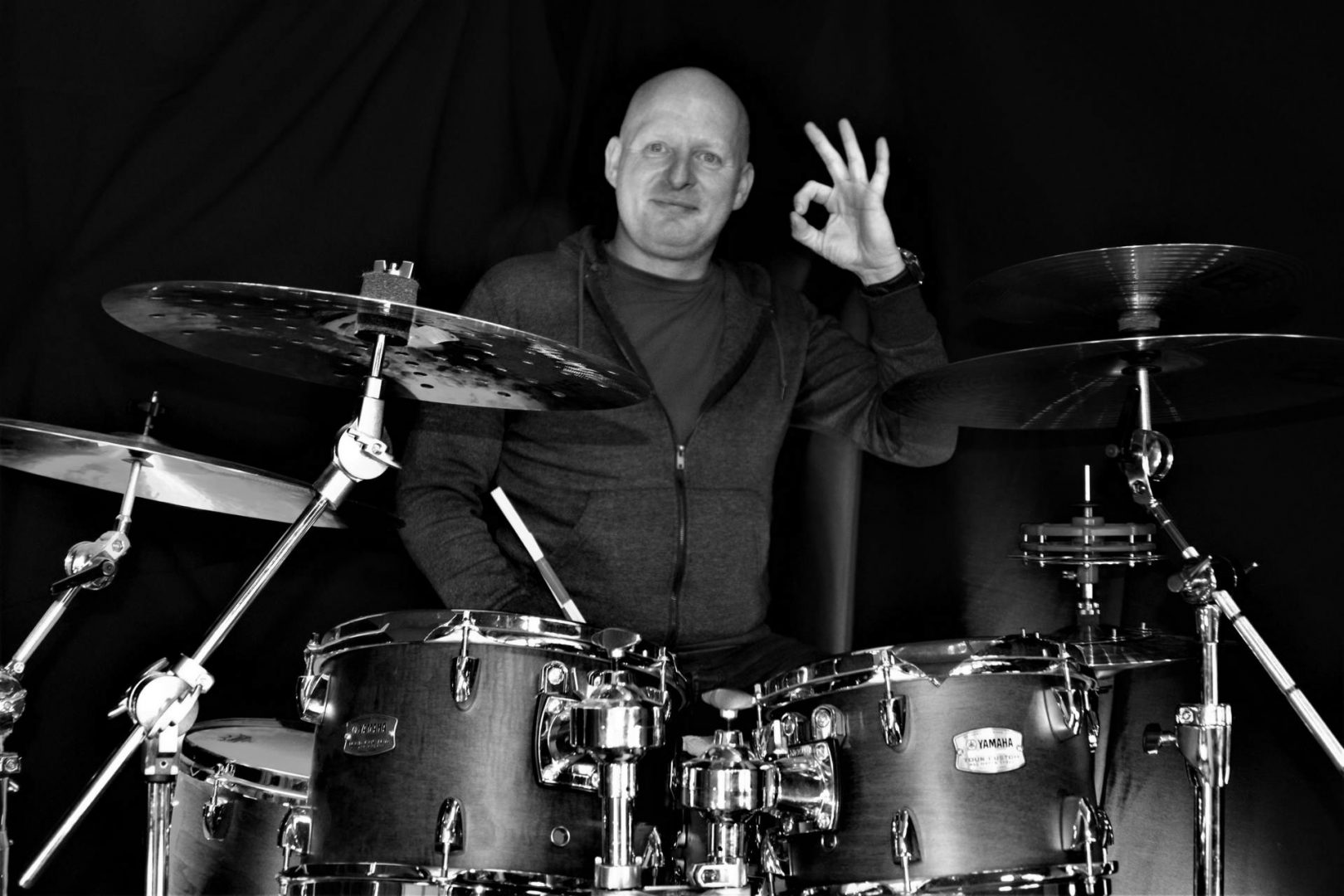 Patrick has been involved in performing arts for the vast majority of his life.

Performing in orchestras and being cast as main characters in plays whilst still a child were the foundation for the stage career and presence that he continues to develop to this day.

Following the completion of his music performance studies in the UK, he relocated to Mallorca and has since performed across Europe with many different artists; Minerva Movement, Alejandra Burgos, Roberto Mocha and many, many more.

Whether it be music performance or acting, Patrick is a competent performer who brings his incredible energy to every show!

© Groove Corporation –  All Rights Reserved 2021 | Made By CHARADE

We use cookies on our website to give you the most relevant experience by remembering your preferences and repeat visits. By clicking “Accept”, you consent to the use of ALL the cookies.
Do not sell my personal information.
Cookie settingsACCEPT
Manage consent

This website uses cookies to improve your experience while you navigate through the website. Out of these, the cookies that are categorized as necessary are stored on your browser as they are essential for the working of basic functionalities of the website. We also use third-party cookies that help us analyze and understand how you use this website. These cookies will be stored in your browser only with your consent. You also have the option to opt-out of these cookies. But opting out of some of these cookies may affect your browsing experience.
Necessary immer aktiv
Necessary cookies are absolutely essential for the website to function properly. This category only includes cookies that ensures basic functionalities and security features of the website. These cookies do not store any personal information.
Non-necessary
Any cookies that may not be particularly necessary for the website to function and is used specifically to collect user personal data via analytics, ads, other embedded contents are termed as non-necessary cookies. It is mandatory to procure user consent prior to running these cookies on your website.
SPEICHERN & AKZEPTIEREN